Gábor, your transformation is very impressive.  Where would you like to start telling me about your journey?

I didn’t like sports and was a rather lazy kid, but my weight was never an issue due to the healthy cooking of my mother. Once I moved out from my parents’ place, I gradually started gaining weight, about 1.5 to 2 kg per year. I didn’t mind so much. I had internalized the idea of being “the fat guy” and made my peace with it. The extra kilos added up and in 2016 I was at my peak of about 120kg.

After starting the coaching with Dario, I lost more than 30kg and decreased my body fat from 33% to 15%.

What caused you to change and look for help?

My close friends warned me to be mindful about my weight for years. But I thought, as long as my weight does not impact my quality of life, there is no reason to change anything. The tricky thing about this is however, that the weight starts impacting your life very gradually. Bending down gets tougher, you move slower or even try avoiding movement as good as possible. But for me these factors were not drastic enough to change my behavior.

My breaking point came, when my friends wanted to hike up to Mount Rigi and I ended up convincing them not to hike up all the way. I realized that I am the bottle neck and in a really bad shape compared to all my friends who were so much healthier. So, I decided I needed to change things!

What did you try before you started the coaching with Dario and what was your expectation of the Eat& Train Coaching?

I did some martial arts as a sport, but I didn’t enjoy the exercise part. It was more of a chore, so I didn’t pursue it for long. I had never tried anything in terms of diet. I love eating and I loved junk food. It was always a very important source of joy for me to eat junk food. I was always very honest with myself in the sense that I would not pretend to watch my diet “a little bit” and cut out junk food, while not really changing anything.

A common friend recommended Dario when I was looking for a personal trainer. I wanted to find somebody who I can trust and be as efficient and professional about it as possible. I knew this project would be painful, expensive and take a lot of time. So, I needed a coach who wouldn’t waste my time, energy and money. I had no idea what I was getting myself into, I just needed somebody whom I could trust.

What goal did you set at the beginning of the coaching? Did that goal change?

We set the goal to lose weight until I come below 85kg and 20% of bodyfat. I achieved that in little under a year- basically a straight march down. Of course, there were some plateaus and bumps, but Dario was always very encouraging.

When I reached the goal, the idea was to build muscle mass. I realized that losing weight was surprisingly easy, if you follow Dario’s  advice: “See that? Don’t eat it!” and honestly that is the whole secret. I am good at not doing stuff. I have been doing it all my life. But putting on muscle mass is quite the opposite. It is hard work and while I have been lean as a kid and know what that feels like, I have never been muscular, so I have no idea how that should feel. But I will get there eventually.

How was working with Dario for you?

I found Dario very trustworthy and appreciated his honesty. He was an expert and that was what I was looking for. I was the most worried about how compassionate he will be. I had experiences with other personal trainers before and for them it is so natural to be healthy and have an active lifestyle that they couldn’t sympathize with somebody who is not habitually that way. But Dario was really good at understanding my needs and he had the compassion I was looking for.

Also, I am a numbers guy. When Dario opened his Excel spreadsheet on our first meeting – it was a beautiful sight. He showed me that his calorie recommendations, were based on calculus of my lifestyle and body measurements and that we would continuously measure my progress in terms of weight loss and body fat metrics.

Moreover, he was very transparent about his method. He didn’t pretend to have a magic key but honestly told me that what matters is the caloric deficit. How we will achieve that though, must be sustainable and a manner I can adhere to, which depends on me and my preferences. I really liked that long-term and personal approach.

Was it easy to stick to the nutrition plan and how did you deal with setbacks?

The nutrition plan was easy. I am a person of habit. Once I had the plan, it was easy for me to stick to it. What really helped me, was that Dario overviewed the menu at my usual lunch place and told me what was safe to order. In the evenings I always cooked fresh food depending on what I felt like and enjoyed the cooking a lot. I realized though that going food shopping hungry is a very bad idea 😊

Setbacks happened of course, but I am very stubborn. So even when I slipped, I compensated it with my stubbornness and continued until I reached my goal.

How did the Eat & Train Coaching impact your social life?

The dating pool started to grow 😊. It really didn’t have any negative impacts on my social life. I started feeling better in my body, which obviously shows and led to several compliments at the office and from friends for looking healthier and younger.

I was always a fan of martial arts and since I have achieved my weight loss goal, I felt confident enough to start fencing. It is a lot of fun and a good reinforcement to continue going to the gym to build the necessary stamina and force required.

Generally, I can keep up with my friends better, have a basic constitution, and am able to perform pretty much any activity.

What was the hardest part for you?

I first had to learn to differentiate between being hungry and missing sugar. When I felt like eating something, I first asked myself, whether I would also eat a salad instead of the pasta or something sweet that I was craving. If the answer was no, I was clearly not hungry. This way I started being able to differentiate my cravings from hunger.

Unexpectedly, starting the reverse diet and returning to eating more was very hard for me. I had become used to my diet and it felt safe and familiar. I constantly felt like I am slipping, and I am still in the process of overcoming that feeling.

Were there any parts that were easier than you expected?

I was expecting to do much more exercise and have less emphasis on the diet. Dario told me right from the start, you cannot out-exercise a bad diet. But I only really understood the importance of nutrition and the minor role training plays in losing weight, when I started the project.

What conclusions would you draw from the past year with POZZIBLE?

I was looking for a coach for professional advice. Dario was very supportive morally, knew what he was talking about and I could fully trust him. I wanted to be efficient about the project and Dario really provided exactly that expertise and efficiency. Which is also why I already recommended him to a good friend of mine.

I honestly don’t think the project could have gone any better than it did. I probably should have started earlier though 😊 Oh and it also led to my happiest problem ever: having to change my whole wardrobe.

Thank you, Gábor for that very open and fun conversation. Your endurance and the results you have achieved are very impressive! We wish you a happy Christmas holiday and a great start to 2020. 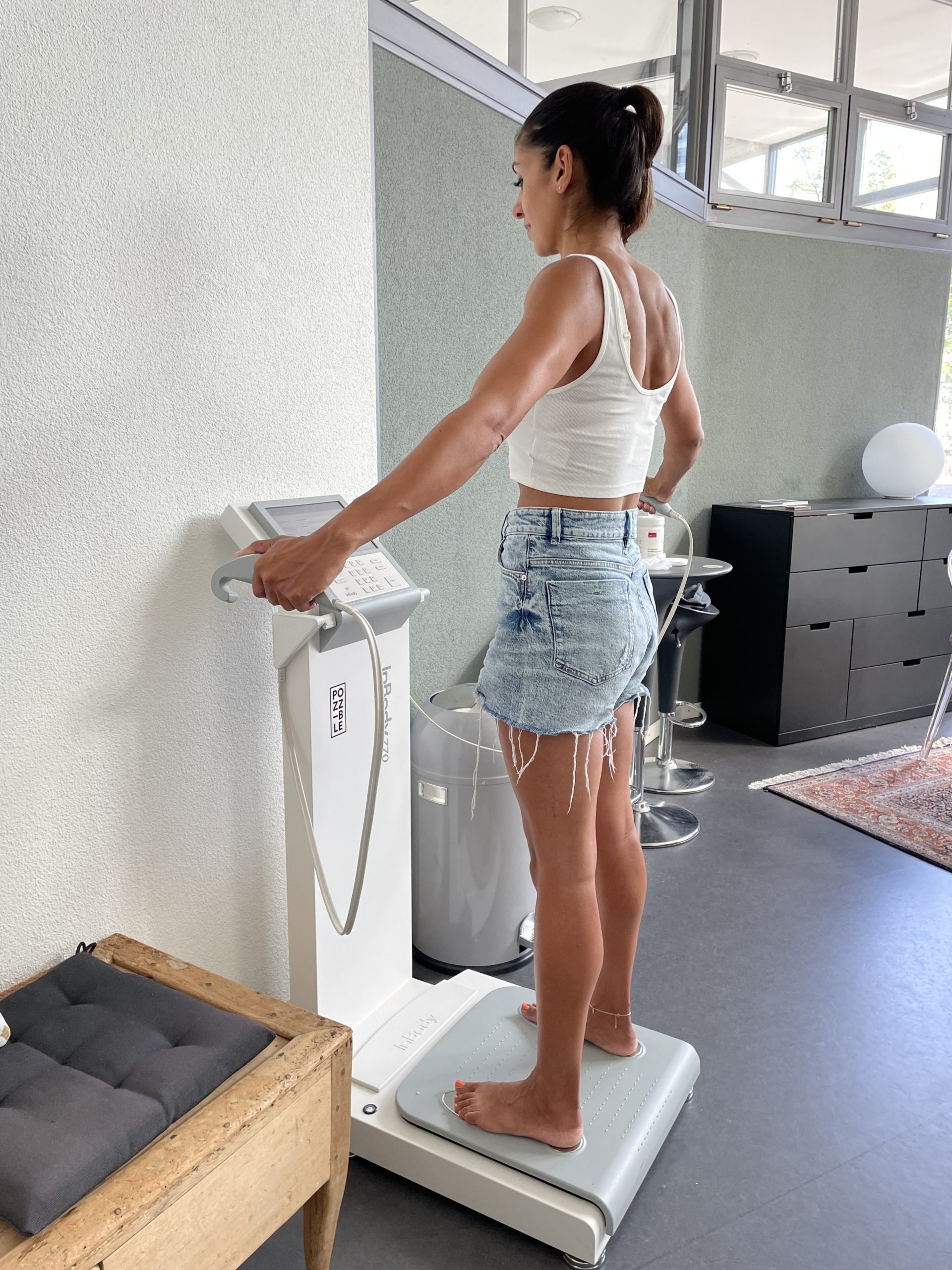 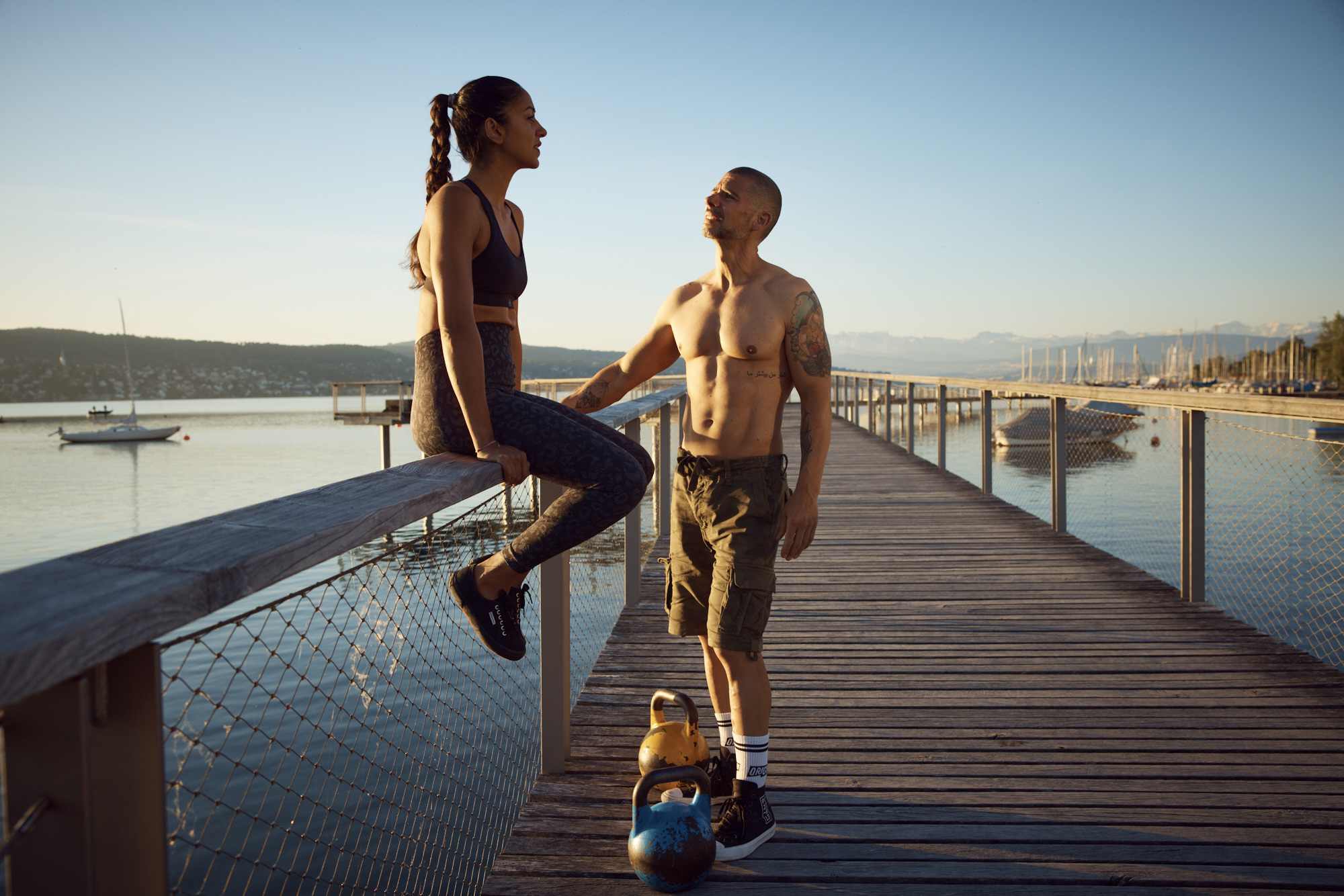 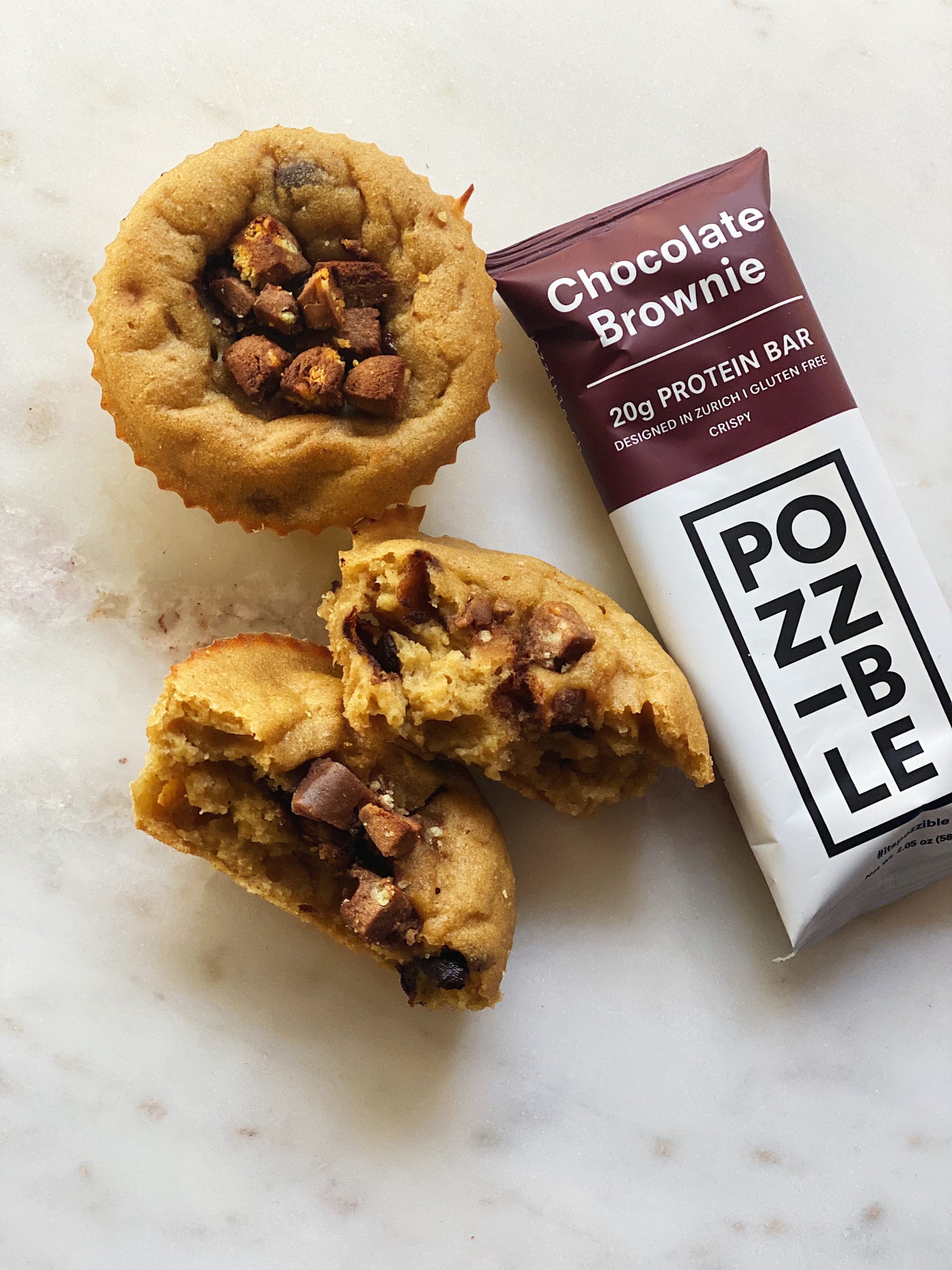